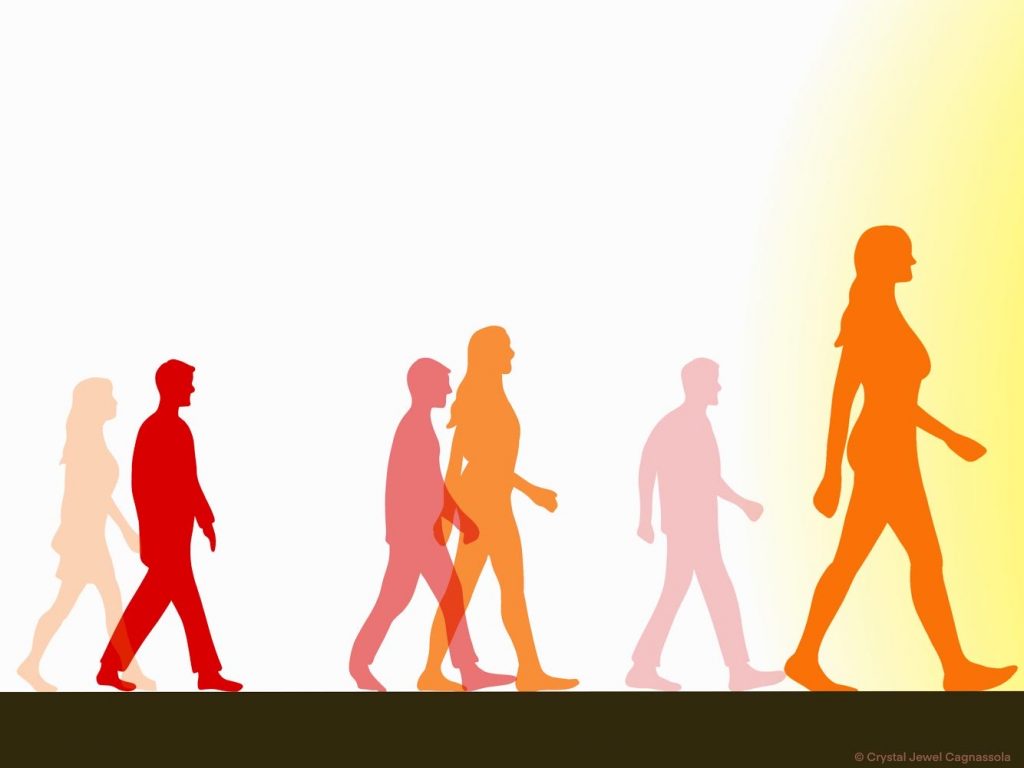 This survey aims to describe the past European legislation on gender equality, in particular its treaty provisions and directives. For each single legislation, a brief summary of its articles will be outlined.

The European Union (EU) is based on the rule of law. This means that every action taken by the EU is founded on treaties that have been approved voluntarily and democratically by all EU member countries. According to numerous treaty provisions, the European Community institutions have extensive legislative powers. Powers which have gradually expanded to the pervasiveness which characterises them today. These regulatory powers are exercised mainly through two acts: directives  and  regulations.

Directives are generally legislative acts which set out, in a given subject, the objectives and results to be achieved by the Member States. For example, to adopt legislation in accordance with certain common principles in the field of radio and television advertising or in the field of contract, leaving them the freedom to choose the means or detailed rules most appropriate to their achievement. As a rule, therefore, a Community directive is followed by action by the national legislature, which must implement the content of the directive.

Regulations, on the other hand, are Community legislation that contains self-sufficient legislation,  which requires nothing more than to be applied. It is clear that the use of regulations expresses the European Union’s fullest regulatory power.

The basic feature of the rules laid down by the use of these Community legislative acts, which marks the great novelty of the Community in relation to other forms of international organization,  is that they directly have their effects within the legal order of the Member States, which means that they must be observed both by public and private entities. It is what is called the direct applicability of the legislative acts of the European Union  (Art.288 TFEU). In order for this effect to occur, it is necessary for the Community act to be lawful, i.e. adopted by the competent body in accordance with the procedures laid down in the treaties within the framework of Community competences.

Article 119 of the EEC treaty states that:

Equal pay without discrimination based on sex means:

Article 2 prohibits direct and indirect discrimination based on sex in the field of pay. Direct sex discrimination occurs when a person is treated less favourably on grounds of his or her sex. Indirect discrimination refers to discrimination which is the result of the application of a sex-neutral criterion, which disadvantages, in particular, persons belonging to one sex compared with persons of the other sex. A worker is considered someone who performs services for and under the direction of another person in return for which he or she receives remuneration.

Pay does not only include basic pay but also overtime supplements, special bonuses paid by the employer, compensation for attending training courses and training facilities, termination payment in case of dismissal and occupational pensions.

With the entry into force of the Treaty of Amsterdam in 1999 the article 119 modified:

“Each member state shall ensure that the principle of equal pay for male and female workers for equal work or work of equal value.

Two new paragraphs have been added. The Council can now adopt measures to ensure the application  of all the principles. It also allows positive action:

“With a view to ensuring full equality in practice between men and women in working life, the principle of equal treatment shall not prevent any Member State from maintaining or adopting measures providing for specific advantages in order to make it easier for the underrepresented sex to pursue a vocational activity or prevent or compensate for disadvantages in professional careers.”

The Treaty of Lisbon, which entered into force in 2009, brought further developments in EU gender law.

“in defining and implementing its policies and activities, the Union shall aim to combat discrimination based on sex, racial or ethnic origin, religion or belief, disability, age or sexual orientation“.

As well, Article 19 TFEU provides a legal basis to take appropriate action to combat discrimination based on sex, racial or ethnic origin, religion or belief, disability, age or sexual orientation.

Moreover, the Lisbon Treaty inserts a reference to the Charter of Fundamental Rights of the European Union into Article 6 of the Treaty on European Union (TEU), making it legally binding.

It defines the obligations of the Member States. They must abolish all discrimination between men and women arising from laws, regulations or administrative provisions which are contrary to the principle of pay.

In 1976 a second directive was adopted on the implementation of the principle of equal treatment between men and women in employment (76/207). It applies access to employment, vocational training and promotion, and working conditions including conditions governing dismissal.

In 1978, Directive 7/79 was adopted. It aims to ensure respect for the principle of equal treatment for men and women in matters of statutory social security. It prohibits both direct and indirect discrimination.

The persons under the directive are: self-employed persons, workers and self- employed persons whose activity is interrupted by illness, accident or involuntary unemployment and persons seeking employment.

The scope is defined in article 3. It provides protection against the following risks: sickness, invalidity, old age, accidents at work and occupational diseases and unemployment.

The Directive on equal treatment of men and women in occupational social security schemes (86/378, as amended by Directive 96/97)

The Directive was only adopted in 1986. According to article 2, occupational social security schemes are schemes that are not covered by directive 79/7.

The categories of persons protected under this directive are the same under directive 79/7. The same is valid for the risks covered.

The Directive on equal treatment of men and women engaged in a self-employed activity (2010/41, repealing Directive 86/613)

Another directive on equal treatment was also adopted in 1986. The aim of Directive 86/613 is to ensure the application of the principle of equal treatment between men and women engaged in an activity in a self-employed capacity, regarding those aspects which are not covered by Directives 76/207 and 79/7.

In 2004, the scope of application of the principle of equal treatment of men and women was broadened with the adoption of Directive 2004/113/EC, implementing the principle of equal treatment between men and women in access to and the supply of goods and services. This is the first directive addressing gender equality issues outside the field of employment.

The Recast Directive has modernized and simplified existing provisions and which, with effect from 15 August 2009 onwards, has repealed the following older directives:

This Directive sets minimum standards designed to facilitate the reconciliation of work with family life. Under this Directive the Member States are obliged to grant all parents a non-transferable right to parental leave. The length of the parental leave must be at least three months and may be taken from the birth or adoption of the child until that child has reached the age of eight years.

It prohibits discrimination on the ground of racial or ethnic origin in a broad range of fields, including employment, social protection and social advantages, education, and goods and services available to the public, including housing.

Limited to the field of employment and occupation, it also covers the grounds of religion or belief, disability, age and sexual orientation.

It has to be said that the EU legislation has not covered all the policy areas where gender inequality occurs. In particular regarding the areas of :

Violence against women, in which there is no European-level legislation outside the specific areas of sexual harassment and trafficking;

Education, it is lacking a EU-level legislation guaranteeing the right to gender equality;

Protection against discrimination, as the current legislation covers employment, social security and healthcare, goods and services but not education and social advantages.

Daniele Redivo is a student with strong multicultural background, a keen interest for politics and global affairs as well as academic experience in IB diploma. He is currently attending the last year of Political Science and International Relations undergraduate studies at La Sapienza University in Rome.