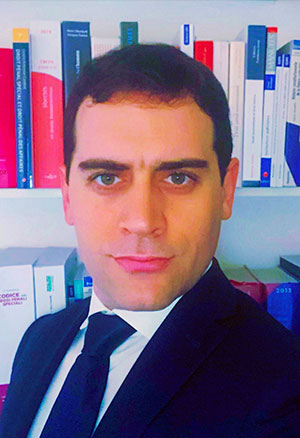 Henry was born in Milan where he studied at the French school. He attended university in Strasburg and graduated in law with different areas of specializations. His first specialization regarded French administrative law and French and European public procurement domain; the second specialization concerned European Union law in all its aspects: institutional, substantive and international and on the other hand, public and private international law, European Convention of Human Rights and its judicial mechanism. During his last year at Strasburg University he studied comparative law with a specific attention to reports between legal systems: internal, European and International laws.

He now lives in Milan where he specialized in white collar crimes, both under domestic laws and under its cross-border implications and ramifications.