After having enchanted the Venice Biennale, Anne Imhof has carte blanche at the Palais de Tokyo 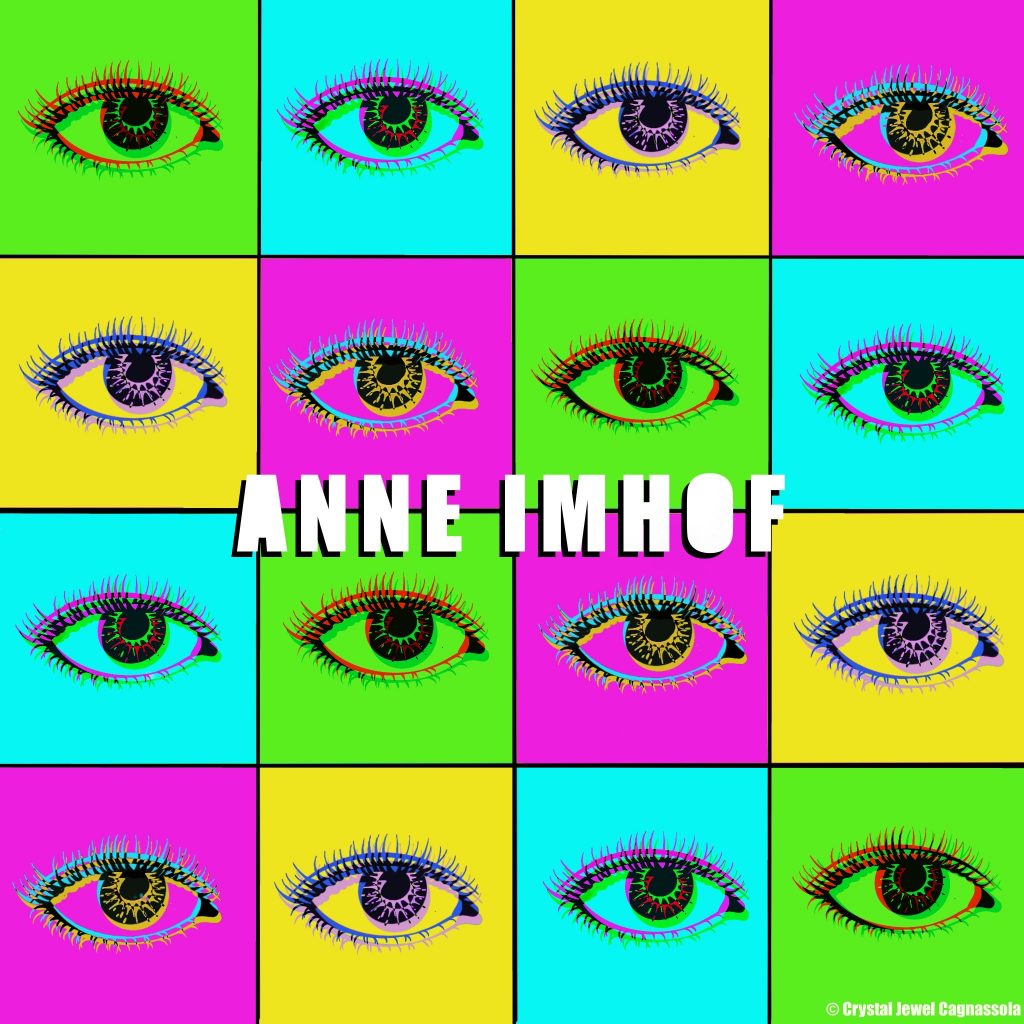 Winner of the Golden Lion at the 57th Venice Biennale of Art, Anne Imhof stunned everyone with her presence, in 2017, at the German Pavilion. With the “Faust”, she set up the space with a five hours-long performance. The artist’s main idea is that the human being lives in a condition of perpetual constraints: a crystal and steel platform separates the visitors, who walk along it, while some artists are located below it. Although the artists are clearly visible, they cannot move, while those above have the chance to walk around freely. The German artist was not the only female lead: also Eliza Douglas, of whom we will talk shortly, was on the catwalk as Anne Imhof’s muse. After this important award, she has been invited to stay in Paris for 18 months in order to prepare and present an exhibition at the Palais de Tokyo, from the 22nd of May to the 24th of October 2021, entitled “Natures mortes”. At the Palais de Tokyo Anne Imhof composes another total work of art: music, painting, space and bodies combined to give life to the contemporary idea of still life. The building’s ground floor is emptied and the artist placed there a series of glass panels that follow one another to form an optical corridor. The Palais de Tokyo turned in a real reinforced concrete cage, light and permeable to light, necessary to make Anne Imhof’s glass “tunnel” shine even more. Seeing this glass tunnel has a strong “urban” character and shows us just how much the fall of the Berlin Wall has influenced her artistic production. The artist was born in 1987. Visitors look for the end of the corridor that builds a high curve of panels fixed to the ground. Downstairs, the same panels with a series of spray-can writing are assembled as a maze of labyrinthine rooms; each of them presents Cy Twombly’s photographs and a rock performance stage. On the ground floor, walking through the “tunnel” we travel at a different speed and in the opposite direction from the running dog filmed by Elaine Sturtevant. The dog’s direction is opposite, a choice that increases his disorientation even more. The pillars of the Palais de Tokyo’s are now lined with black boxing cushions.

The glass tunnel is called Untitled (Natures Mortes): the second title can be read on the exhibition poster. The beautiful girl on the poster is not Anne Imhof but her muse Eliza Douglas, whom we met in Venice: she has a very strong feminine presence. The music itself is composed by her muse. Eliza also made the cry that can be heard every 10 minutes: she is a Balenciaga model, but also a musician and a painter, whose body moves in the video released in the exhibition entitled “Deathwish” of 2021. It is Eliza who, bare-chested, moves in a circle in front of yellow flowers. The artist is not the only one to exhibit at the Palais de Tokyo: 30 artists are accompanying her, including Giovanni Battista Piranesi and Eugène Delacroix. Anne Imhof invites us to a break between the living and the non-living, between darkness and light. The Palais de Tokyo pulls us on a feminine journey near the Eiffel tower.