The lightness of being the designer of Le Corbusier 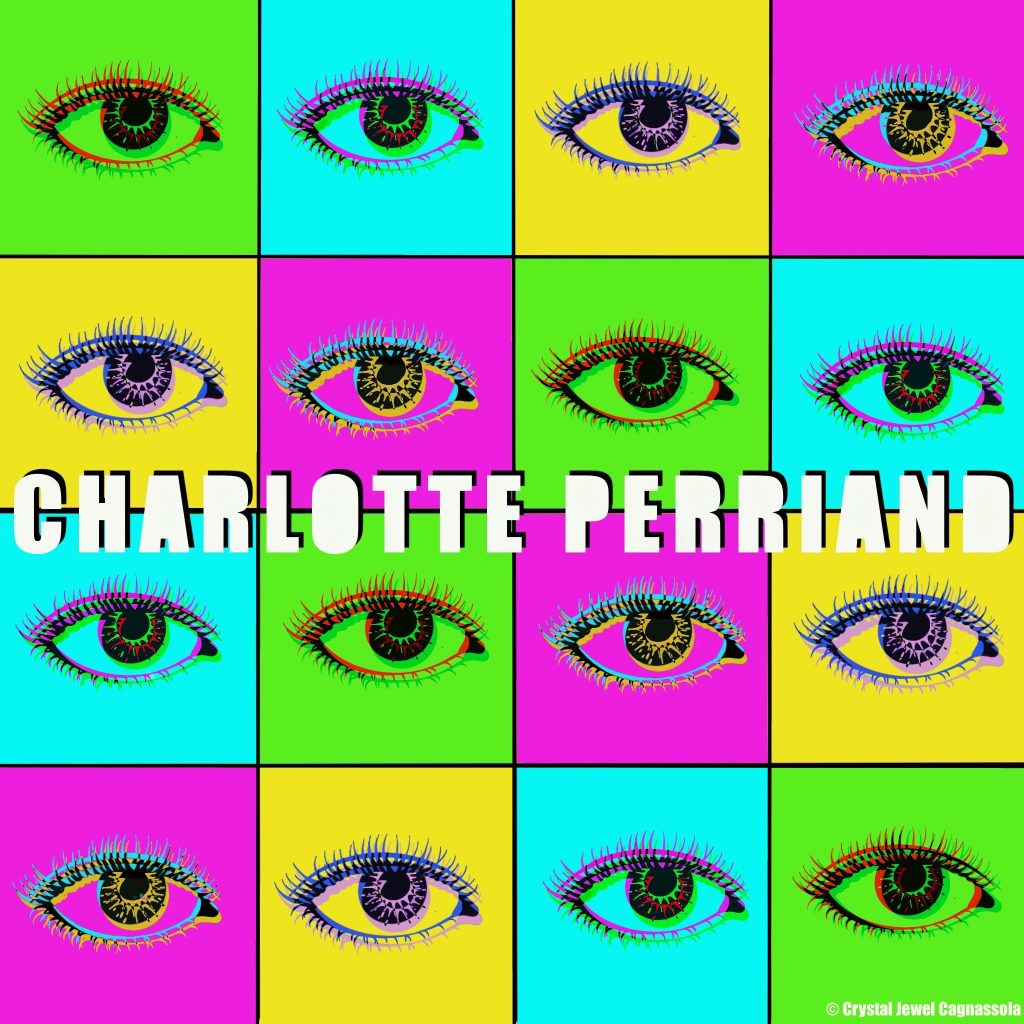 Making architecture is an art signed and commented almost always by men.

Few women architects have succeeded in establishing themselves in the world of construction and urban planning and in the art of building in general.

Combining aesthetics and function is a purely feminine ability and in the field of design the revolutionary and unconventional figure of Charlotte Perriand brought gender energy next to a sacred monster like Le Corbusier.

Charlotte Perriand promoted the renewal of aesthetic values in the field of daily living and determined the turning point of the Modern Movement in the creation of furniture and design objects in step with the era of the machine.

He, her and Pierre Jeanneret, designed all the furnishings of Le Corbusier’s apartments as if, according to him, they were three fingers of the same hand. She was a woman in a world of men, also famous for the provocation of the famous photo that portrays her naked back en plein air in the mountains of Savoy in France. To understand the revolution, one must read an iconic object: the Chaise-Longue LC4 of 1928.

Born from the genius of the French trio, the Chaise-Longue is a black painted steel pedestal with a black leather mat that follows the shape of a body lying. The key word of the design was certainly relaxation: geometry bends to the need to rest of the modern man and woman, abandoning any type of reference to the traditional armchairs. Charlotte’s tubular steel chairs are the icon of the industrial era, where furniture is no longer ornament, but function and its materials are derived from machinery and industry and no longer from natural materials such as wood or marble.  Tester of her own creature, Charlotte returns to provoke with her legs upwards and her face facing the other side to avoid being recognized. The success of the Chaise-Longue is due to the genius of a woman and her different sensitivity compared to the male one or was it only the result of the choice to put the user at the center of the creation of an object?  “L’équipement d’intérieur de l’habitation” becomes, thanks to Charlotte Perriand, a central problem, the subject of research on a par with the study of a plan or a prospectus of a building. At the age of twenty-four, she joined the studio of Le Corbusier, who hired her as a furniture designer, while not giving up the idea that the woman is a complementary figure to the man and not autonomous.  Some claim that with her creativity she anticipated the feminist movement. Hungry for culture and inspiration, in the 1930s she made a long journey to the Soviet Union, where she learned the ideas of Russian Constructivism, an artistic revolution that exalts the new social class of the proletariat, based on an industrial design, mass, anti-bourgeois and accessible to all. Charlotte was well acquainted with communist philosophy, considering that in 1932 she participated to the intellectual circles of the Communist Party with Miró, Picasso and André Malraux.

Charlotte was the only woman to animate one of the Congrès Internationaux d’Architecture Moderne (known as the CIAM), the one of Athens in 1933, remained in history also for the “methods” of conduct: It was the fourth congress and took place on a cruise on the ship SS Patris II departed from Marseille to Athens. The topic dealt with was that of zoning, that is how to deal with the planning of the rationalist city in homogeneous zones, each with a precise function. The most significant interventions were those of the French delegation represented by Le Corbusier (1887-1965), László Moholy-Nagy (1895-1946), German representative who also filmed the speeches and the Finnish Alvar Aalto (1898-1976). It was an international meeting that took place in a difficult period like that of the Second World War, but that represented the only opportunity for architects (men and one woman) to meet and produce new ideas for the affirmation of rationalist philosophy. Athens as a destination was bitterly criticized: how can an international meeting that aims to lay the theoretical and practical foundations of the city and architecture of the future end in the cradle of Classicism? The Fondation Louis Vuitton in Paris dedicated a monographic exhibition to Charlotte in October 2019: Charlotte Perriand: Inventing a New World. It was a wonderful opportunity to see the reconstructions of the interiors, furniture and drawings gathered in the spaces, which have returned the right profile to the revolutionary genius of French and international architecture and design of the twentieth century.

The lightness of being the designer of Le Corbusier – English Version

The lightness of being the designer of Le Corbusier – French Version

The lightness of being the designer of Le Corbusier – Italian Version