Truth & Complexity. The role of trust in the relationship between humans and science

by Marta Bertolaso, Professor of Philosophy of Science and Human Development at Campus Bio-Medico 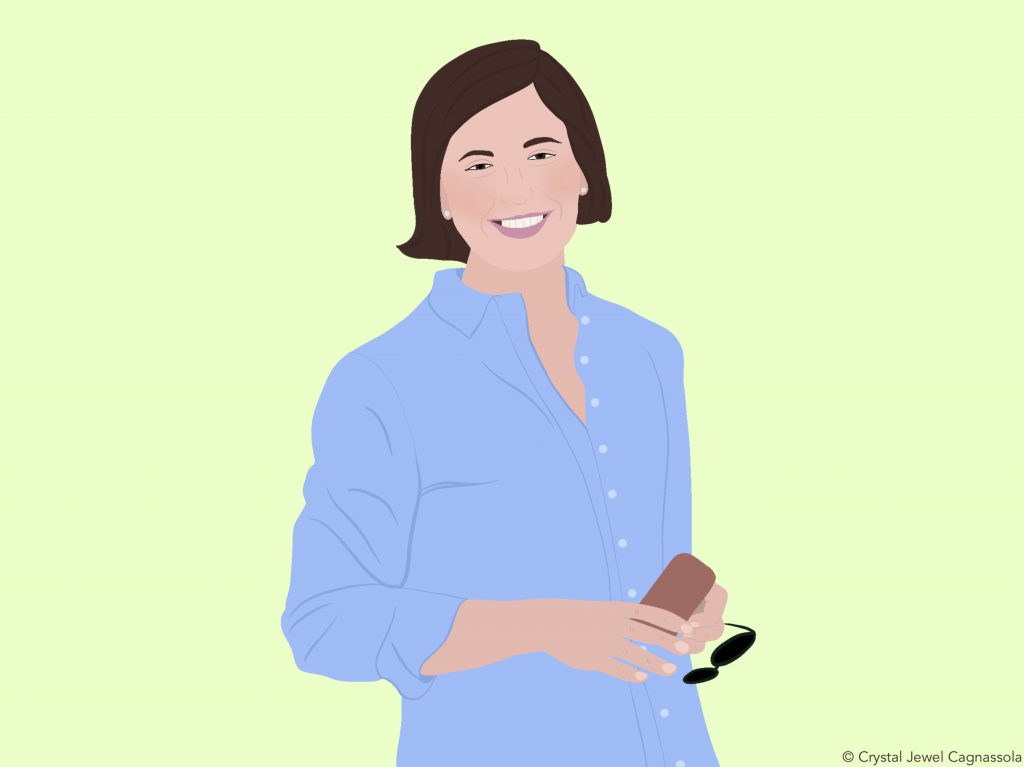 On January 1, 2020, now well over a year ago, Chinese authorities ordered the closure of the Wuhan market. Not surprisingly, the pandemic acted like an earthquake on all human activities: hospitals had to rethink themselves from top to bottom to withstand the shock wave, the economy had to face uncertainties and devastating crises, education struggled hard not to abandon students to an indefinite pause from studies.

From a philosophical point of view, one of the areas in which the tremors of the pandemic reached deeper is the technical-scientific one.

In these months people had to deal with the combined effects of globalization, global warming, deforestation and biodiversity reduction. Problems and habits of populations suddenly became part of our daily life. We had to deal with the shortcomings of a global economic system that was not ready to provide assistance to all human beings in the face of a threat of such magnitude.

In many countries, there have been protests against the obligation to wear individual protection devices and demonstrations against the administration of vaccines. Too often superficially stigmatized, these outbursts are only the superficial symptom of deeper issues.

In short, the pandemic showed that science is not simple, scientific practice is not commonplace, nor self-evident.

Thirty years ago, an important work about the relationship between humans and science was published, its title is: We Have Never Been Modern, by Bruno Latour. The book nicely illustrates how scientific realism, prevailing until the middle of the twentieth century, found itself in full crisis at the time of Latour.

According to scientific realism conception, the world is divided into two macro-categories declined according to various terminologies: objects and subjects, nature and culture, hard sciences and sciences of the spirit. It structures the field of application of each discipline’s methods.

Latour cleverly illustrates how this was all but an illusion, the outcome of a knowledge process that erased its hybrid origins. For the author, there are not only two ontological species, but many more, and objects and subjects are caught in a continuous succession of interactions between entities which modify each other without interruption.

It does not mean that there are no longer subjects and objects, it means that the subject makes the object as much as the latter makes the former. Nature and culture do not disappear, they are given in many different gradations and aspects, and the laws and methods of the former are not always clearly distinguishable from those of the latter.

Latour points out the end of this illusion, dissolved by the proliferation of hybrids phenomena that populated his era (global economic and political crises, the dawn of the digital age, the first signs of climate change).

His prediction turned out to be correct, the proliferation of hybrids has not stopped. Artificial intelligence and big data, digital identities, impending climate crisis, global pandemic, are just the tip of the iceberg. Let’s try to quickly analyze these phenomena:

Few articles have caused such a stir as The End of Theory: The Data Deluge Makes the Scientific Method Obsolete, by Chris Anderson. It was 2008, which for the speed at which AI research is proceeding is like eighty years ago. Since that moment deep neural networks have established themselves in the field of AI, with astounding progress in all areas (Computer Vision, Natural Language Processing, Decision Making, Robotics etc.). Anderson believed that the scientific work of research and construction of theories had come to an end, replaced by a more effective method of representation and discovery, not only of nature, but of any observable phenomenon. However, things have turned out differently, the AI research achieved great results because of the scientific theories.

Real phenomena are complex, subject to change, and embedded in networks of interconnected relationships. A practical example is provided by online store inventory and restocking algorithms. During the first few weeks of the pandemic, users’ online activity changed dramatically. There were significant fluctuations in purchases, in the chosen type of goods and in the ordered quantities, all in a rather short window of time. After the first days of lock down, in most European and American countries, Amazon’s best sellers were: toilet paper, hand sanitizer, gloves and masks.

Systems react poorly to fluctuations, even if they try to embed new information and acting accordingly. On that occasion, several outcomes occurred: some anti-fraud software compulsively reporting unusual activity in users’ profiles (such as ordering hundreds of masks), algorithms for managing supply of goods sending huge orders for sanitizers when customers had already moved on to something else (i.e., cake making supplies), not to mention algorithms for high-frequency trading, or financial consulting, gone haywire due to apocalyptic news reported on social networks.

Also, we witnessed a radical reduction of human activities, resulting in improved air quality. Pandemic and lock-down have greatly affected the climate, or more accurately, they interrupted our polluting impact.

In addition, the migration of work activities to virtual platforms has accelerated the ongoing digitization processes. On the one hand, it had positive results, increasing digital literacy rate, encouraging more and more people to provide themselves with devices and connectivity (especially old people). On the other, it has accentuated the gap between those who can dispose of these resources and those who, for geographical or economic reasons, cannot.

In a few lines, just talking about what occurred in the last 20 months, we embraced a huge amount of phenomena: climate, technology, theoretical models, health, education, digital literacy, and many others that would require in-depth discussion.

Science and technology do not consist of unquestionable knowledge to be blindly followed. Whether it comes from a theory or is the result of an algorithm, these two disciplines must place the human being at the center of their project, not only putting themselves at the service of the individual but also taking on the task of education of future generations. Only in this way a virtuous circle of mutual reliance can develop, in which truth goes hand in hand with trust.

When stones are claimed emeralds. Eco-sustainability claims and the spectre of greenwashing.