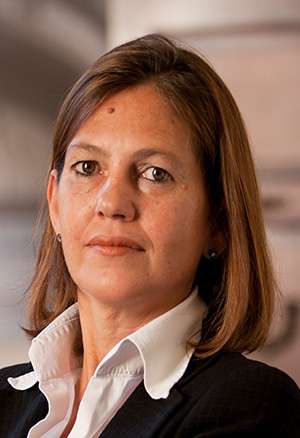 Born in Milan, from a Danish mother and an Italian father, Caterina has spent her childhood between various cities of Italy with long holiday periods in Denmark.

After her family moved to California, she studied in Santa Monica (Los Angeles) during her high school years.

Returned to Italy where she got a law degree and became a lawyer, she now works between Rome and Milan.

Notwithstanding her strong love for her homeland and Denmark, she is a citizen of the World.

Music, readings and art are her passions.

Travelling is her way to know people more than places, trying to understand passions, thoughts and behaviours in the middle of a crowd as well as sitting at a table of a bar, always considering mankind at the center of any action and idea.